Posted by Tina Winterlik at 12:46 PM No comments:

Posted by Tina Winterlik at 9:25 PM No comments:

Well in keeping with the theme of the last post and because it is so true...our dreams do come true..we just have to believe and keep on dreaming them.

So beautiful. We should do this at English bay by the 2 big rings..it would be perfect!! :D


I dreamed all this and made it happen!! 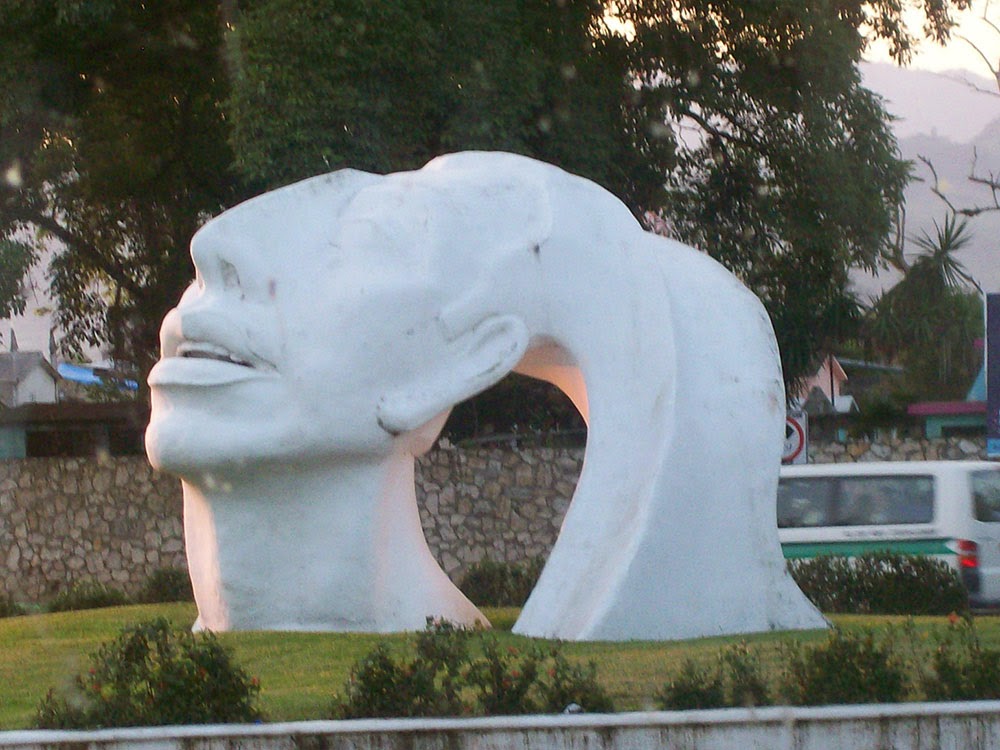 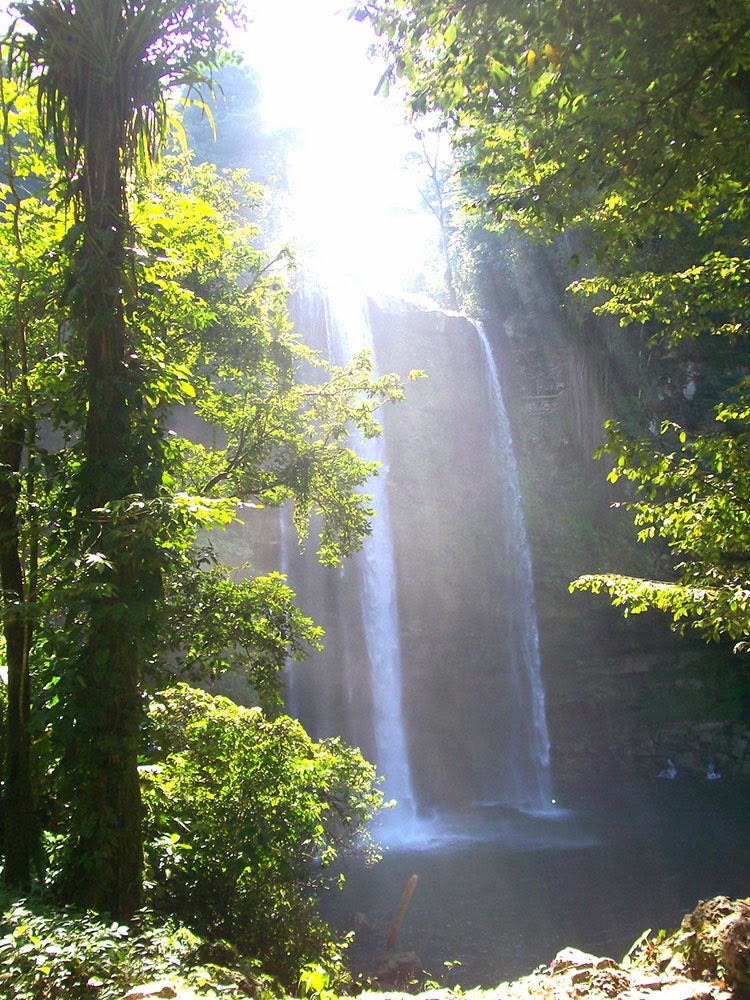 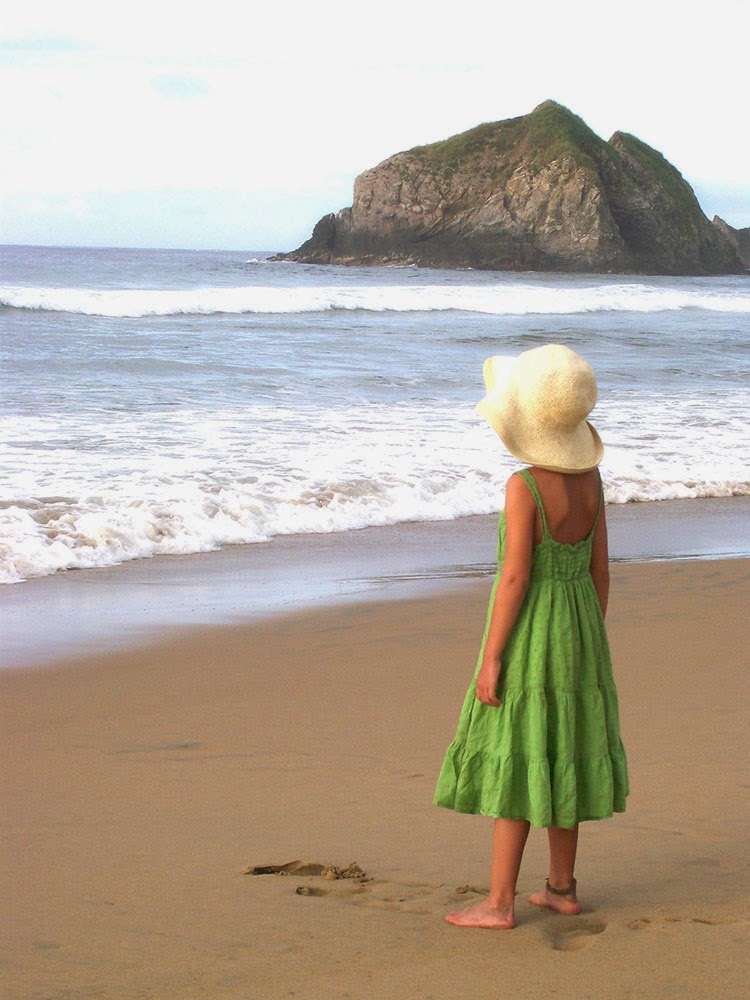 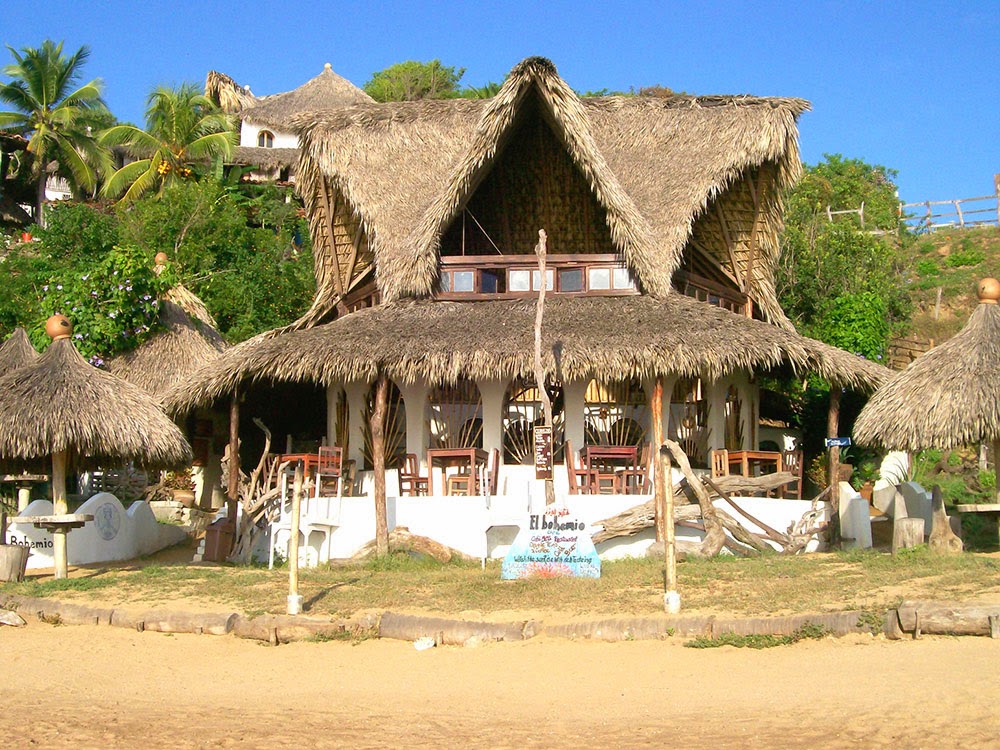 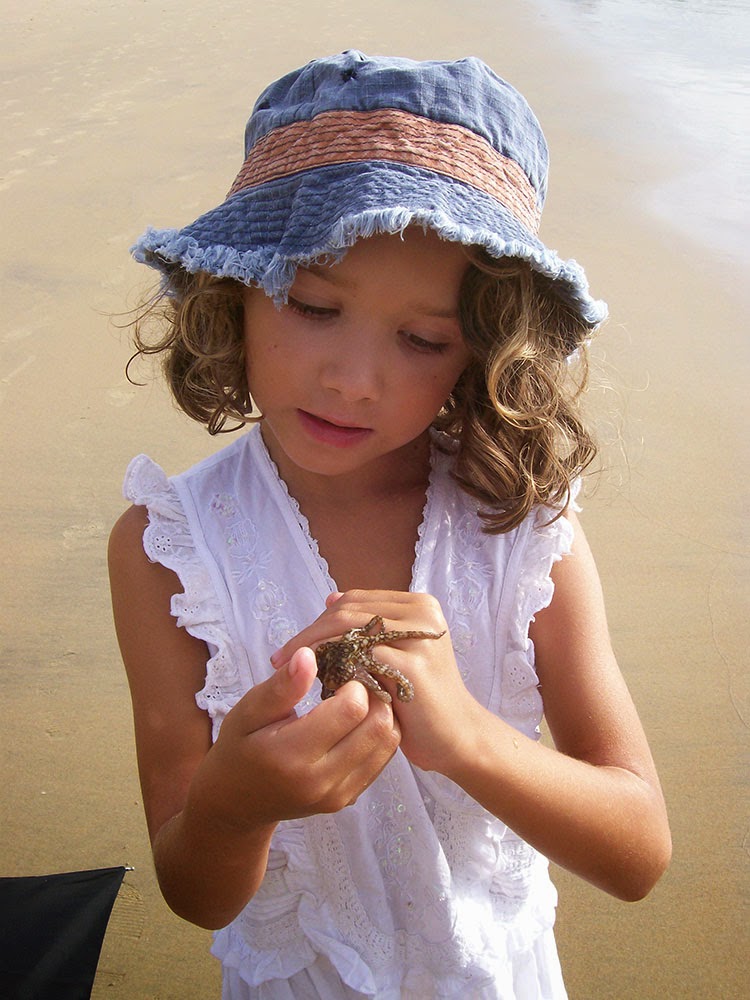 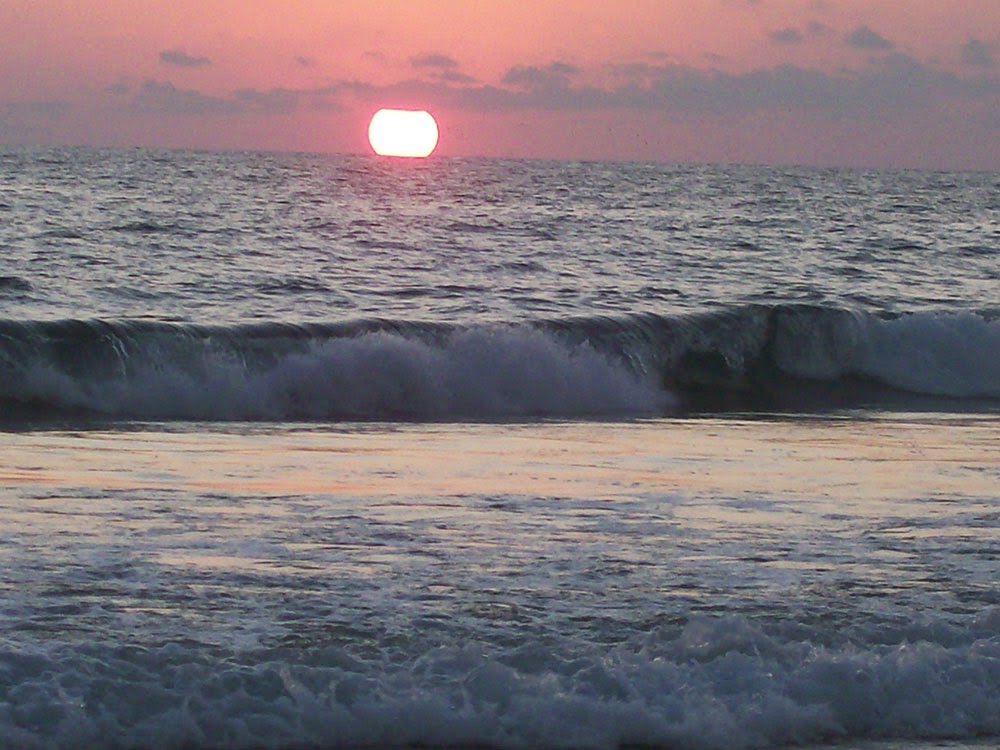 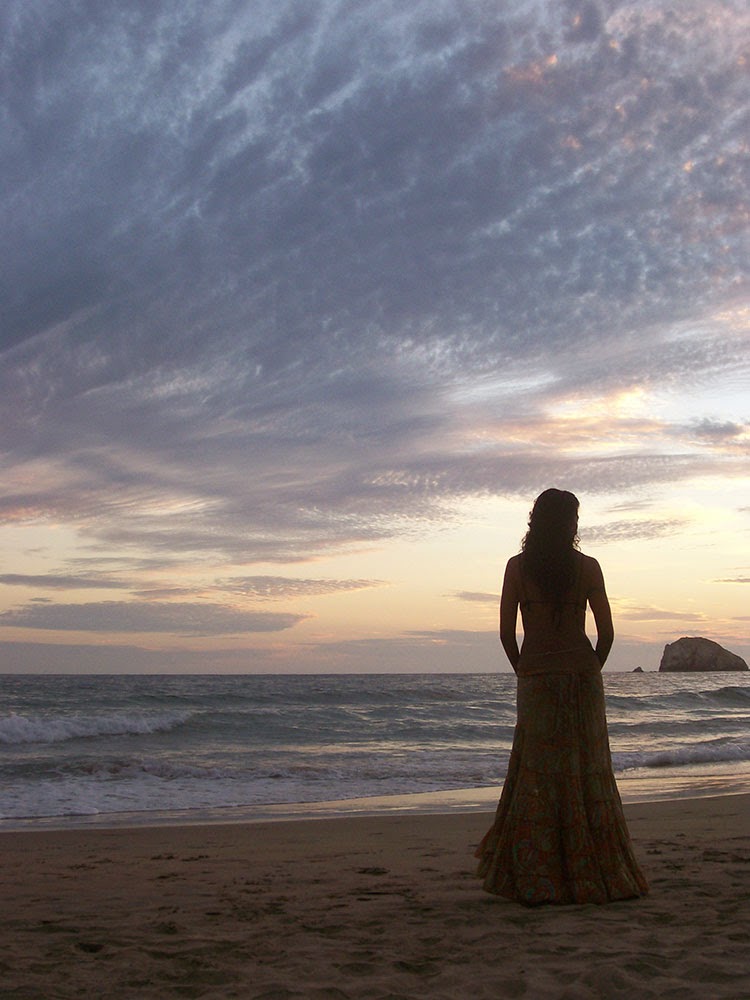 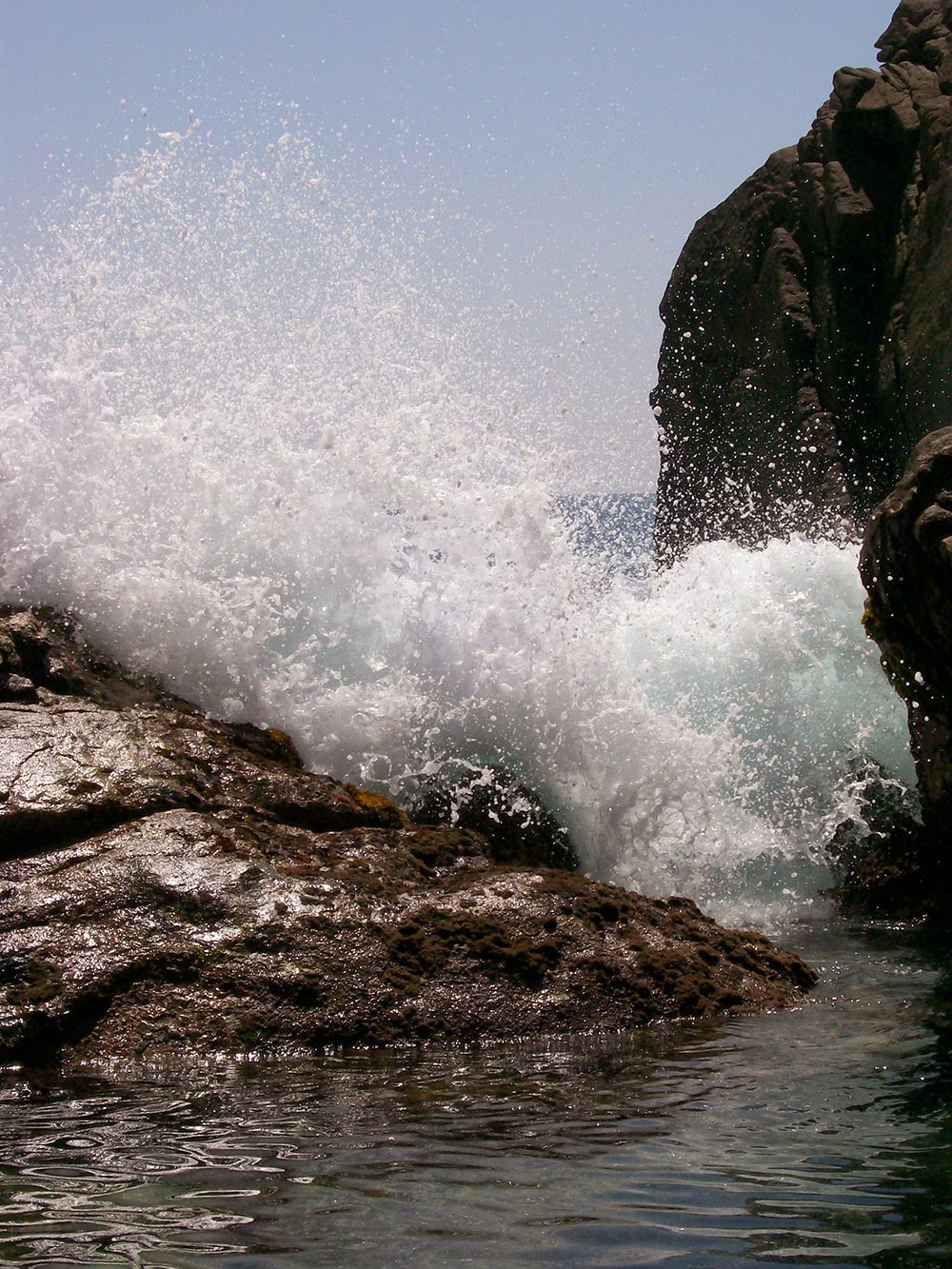 And that I would take the course I am about to complete and that I would brand myself as Zipolita and  build this website http://zipolita.com (still in progress...almost there...) and that I would make an app...   http://adventurezinmexico.blogspot.mx/2014/03/mobile-app-for-zipolite.html     (in progress)


What's your dream?
Posted by Tina Winterlik at 8:14 PM No comments:

Oh so sweet!! Brought tears to my eyes..loved that she had no idea!! I love how the light is shining on them..we have always called that God's Light. We used to notice it a lot after my mom passed and it seemed to be in a lot of our photos. Obviously God and all their loved ones are giving their blessing!! 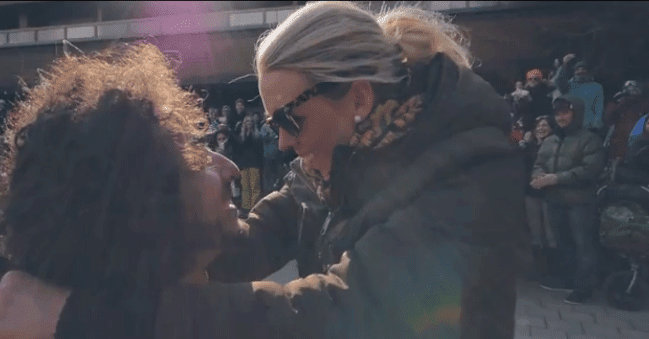 Posted by Tina Winterlik at 7:37 PM No comments:

So it was the amazing Tedtalk. I arrived just before 8:30 am at the Vancouver Public Library. There were only 3 people there when I first arrived but then more arrived..slowly. 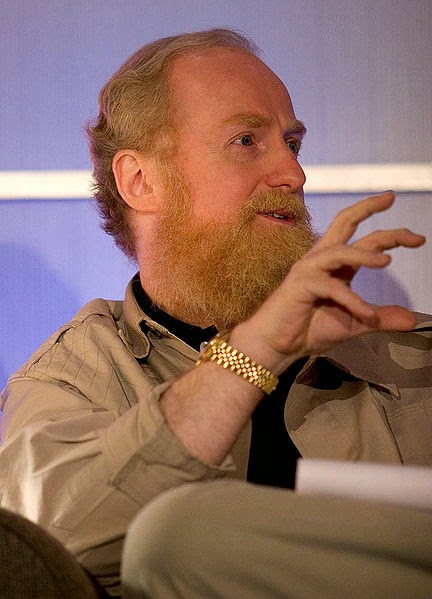 The first person was
Bran Ferren-Technology designer  http://en.wikipedia.org/wiki/Bran_Ferren
I found his speech very interesting, as he talked about being a young child and being raised by artists. Yet he didn't want to be one, instead he found taking things apart and putting them back together much more interesting. Reminds me of my brother, he was always taking clocks and things apart. Anyways, when Bran Ferren was a child they would travel and often just take him to a science museum and drop him off and let him wander and learn and explore for hours. When he was nine they went to the Pantheon   http://en.wikipedia.org/wiki/Pantheon,_Rome.

He said he was intrigued by this wonderously cool dark building with a hole in the roof. It is called an oculus. As his eyes adjusted to the light, he started to see more and more, like the holes in the floor to the let the water drain when it rains...but it was the roof that amazed him. He questioned his  father  when the roof was built. He was shocked to learn that people were so intelligent 2000 years before. He being just nine years of age had been to the Pyramids the year before and he figured that with money, and brute force and labourers available, even he could build the pyramids, but this roof blew him away. 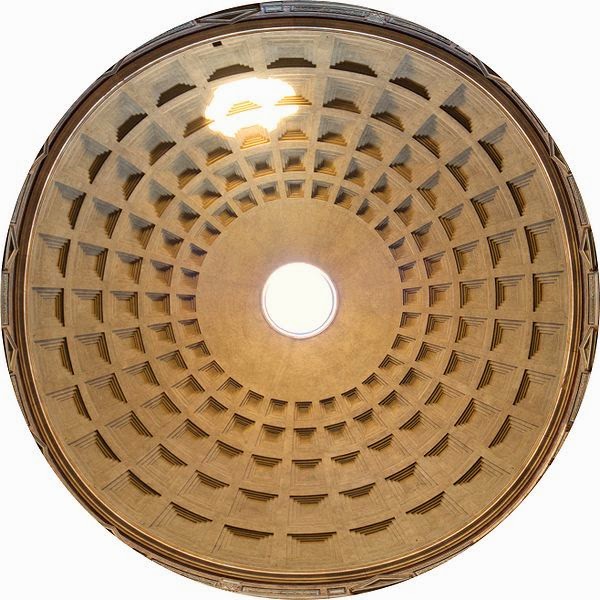 "The Pantheon dome. The concrete for the coffered dome was poured in moulds, probably mounted on temporary scaffolding. The oculus is the main source of natural light." http://en.wikipedia.org/wiki/Pantheon,_Rome


He said it took 5 miracles to build this roof, and he went into a lot of detail...which I am too tired to share at this moment but it was really interesting. He figures that  Autonomous http://en.wikipedia.org/wiki/Autonomous_car
are the future and gave reasons why. I'm not sure I like the idea. I don't want any cars. It feels to IRobot to me.

I think the most important thing I took away is that we have to teach our kids to get off the screens and learn about the world around them and to teach the to explore, play, discover and that even they if the do not want to be like us, embrace them and support them in what ever they chose.  Powerful wise words.

So next was -Marc Kushner-Architect-http://hwkn.com/MARC-KUSHNER
"MARC KUSHNER, AIA, is cofounder of award-winning architecture firm HollwichKushner (HWKN) and CEO of Architizer.com - the largest platform for architecture online. Both as a practicing architect, and in his role at Architizer, Marc is focused on making architecture more relevant and accessible."


Now he is a very interesting man. He talked about how social media has really affected how architecture is created.

He talks about the brutal era http://en.wikipedia.org/wiki/Brutalist_architecture   and how everything was cement. The coolest thing he showed was this building he called ugly. It was created with hay and then cement was poured on it and then a cow was invited to eat all the hay and what was left was this little cave with the most gorgeous view of a sunset in Spain.


He talked about the http://www.guggenheim.org/bilbao
and how somehow people seeing it and sharing it shaped and changed the way architecture is built.

That because it created tourism, every mayor wanted one...but the point he was making it was architects know how to create incredible works but that people would stick to old ideas because it's expensive and they were scared to try new things.

He wants every one to know that architects want to build fantastic buildings and they are ready and now with Social Media we are ready. So hopefully he and many others will build lots of green buildings. :)  Like the green buildings I pinned on my Pinterest board- The Changerz.


Yoruba was very interesting. She talked about the civil rights movement and the gay rights movement. How they were moving in tandem and pointed out the really important events that helped progress things but then where it had major set backs too.  She mentioned Rosa Parks, Nelson Mandela but pointed important  dates when Gay Rights had made strides with the help of  Latinos/Africa Americans and how they have worked together in the past and they need to be united...because these Human Rights - http://www.un.org/en/documents/udhr/

She made a movie about it  called the newblack http://www.newblackfilm.com/filmmakers/


"The New Black is a documentary that tells the story of how the African-American community is grappling with the gay rights issue in light of the recent gay marriage movement and the fight over civil rights. The film documents activists, families and clergy on both sides of the campaign to legalize gay marriage and examines homophobia in the black community’s institutional pillar—the black church and reveals the Christian right wing’s strategy of exploiting this phenomenon in order to pursue an anti-gay political agenda."

"Appearing by telepresence robot, Edward Snowden speaks at TED2014 about surveillance and Internet freedom. The right to data privacy, he suggests, is not a partisan issue, but requires a fundamental rethink of the role of the internet in our lives — and the laws that protect it. "Your rights matter,” he say, "because you never know when you're going to need them." Chris Anderson interviews, with special guest Tim Berners-Lee".

Posted by Tina Winterlik at 12:13 AM No comments:

So Blessed We Saw Tedtalks Tonight!!

WOW!!  WOW!!  WOW!!
Feeling so blessed right now!! We just got home from Tedtalks. If you didn't know, Tedtalks has moved to Vancouver. And WOW do they have an exciting lineup.   http://conferences.ted.com/TED2014/program/vancouver.php

Tonight was amazing!
I just loved how it all came together for us. I had a long day as it was, I had class in the morning, then came home and Angel wanted to go for a walk in the sun, so we did that and picked up some milk and then came home and I took a little nap. So glad...I did that...Anyways at 5 we left and walked downtown. I figured the Vancouver Library would be full and had packed a blanket and some food and thought if worse comes to worse we will watch it on the Jumbotron at the Terry Fox Memorial outside BC Place Stadium.

We arrived 10 minutes before the show and by fluke or more like high powers at work, there were seats left and they were at the front but on the side. That's right we got front row seats.

So we were really blessed and go to watch it all inside on a nice big screen with no one in front of us, because I'm a shorty and it's hard for me to see sometimes.

It was really inspirational and impressive. It was a little long for Angel...but she did really well.

We had really gone to watch  Chris Hadfield and he Rocked!! Of course he sang his "Space Oddity" by David Bowie

Posted by Tina Winterlik at 11:32 PM No comments: